Your Cart is Currently Empty

Your Cart is Currently Empty 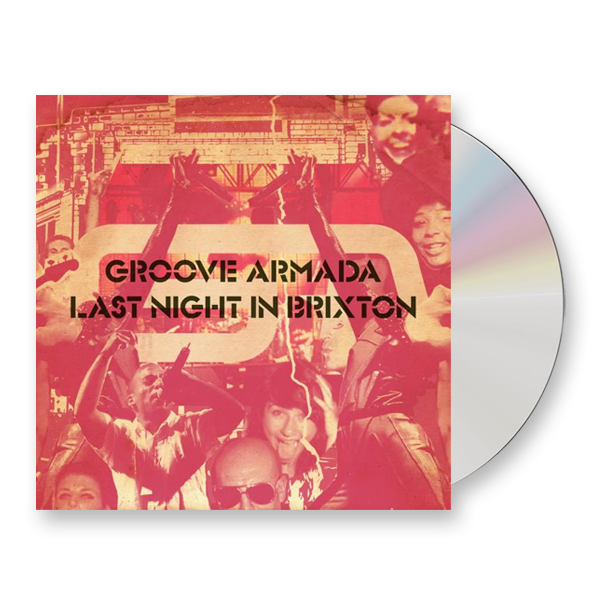 14th March 2002. Soundcheck at Brixton Academy for the first time. An unforgettable moment to see an iconic venue from the stage. Brixton tops all expectations. Old school cinema scale, fantastical carvings, towering doors. Who could have guessed then that we would spend over 16 hours playing on that stage, to more than 70,000 people; that it would become home, and that it would be here where the GA Live experience ended, 8 years later, on the 16th October 2010.

Memories come so fast they merge and disappear. Fresh off the tour bus and the smell of the catering in the back corridor, looking out of the dressing room window at the VIP queues snaking round the corner, walking those long corridors on the 5th night of a 5 night stand - first name terms with everyone in the building, home from home, Richie Havens eyes closed, sweat pouring as Going Back To My Roots explodes, hugs and highs in the wings listening to the roar as the lights go down, chaotic smoke filled post gig dressing rooms,  the dying notes of Superstlyin for the last time…

Don't look back, they say, but leaving the Brixton stage for the last time, that wasn't so easy. Something special had come and gone.

Leaving the venue for the after party, don't remember which year, we were behind a group heading out after the gig, and overheard a phrase that has always stuck. "It's the only time in my life everyone was together".